Virtual reality has been around for a while,  the market knows an impressive growth and it was at the begining destinated to large companies and VR specialists. The VR field is now at the turning point
thanks in particular to the significant improvement in the technical capabilities of software and hardware.

The real challenge now is to democratize these technologies to smaller structures such as design studios or SMEs. We know that designers are by nature very inclined to create and visualize their projects in 3D. However, taking the step of virtual reality is sometimes complicated. Today, few design studios have embarked on this adventure that offers them the undeniable opportunity to master the time spent on their projects while opening up new collaboration opportunities with their clients.

We wanted to know more about it, so we met an early adopter, Benoit Seieyssol, Designer and Associate at Félix & Associés. After more than 6 months of WEVIZ® Studio use, he explains to us that the VR becomes a real strenght upstream of the project, internally to validate the volumes but also and especially in the validation steps with the client. Benoit tells us : « As soon as you have a decision that is not efficient enough, « putting the head in the helmet » instantly helps to unblock the situation. The customer will immediately give us a constructive answer on a scale of dimension ».

He added by giving us a very specific example of one of his clients who could not decide on the meeting room size [NB: Felix & Associés are also specialized in space design], after show him his project in VR, he was immediately able to project and validate the dimensions. “This allowed me to validate the project very quickly and avoided me multiple interactions and productions of 3D or complementary plans to justify this dimensioning”, Benoit is very clear : WEVIZ® Studio allows him a considerable time saving on these projects.

Event with large companies that already have an immersive room themselves, Benoit reveals that in addition to the ease of access, some are more blown away by the quality and the realism of our VR solution than by their own facilities. At Felix & Associés, WEVIZ® Studio has become a real strenght, it is « another string to our bow » declares  Benoit, indeed the VR tool comes in addition to the range of 3D solutions proposed by the agency.

Benoit wishes to return also on the specific aspect of the VR solution : the collaborative work with their clients.  Indeed, with somes, they can « work in a workshop, side by side for half a day » before having them visualize in VR the progress of the project, allowing them once again to help the client to project themselves but also significant gains of time.

Finally, we conclude our interview with an unequivocal statement from Benoit : « WEVIZ® is part of our computer park, fully integrated in our process of design and co-creation with our customers. »

Clearly, virtual prototyping finds true legitimacy in design studio and accelerates the creative process of designers. This interview proves once again the real interest for design structures of design teams of 5 to 10 people, to be equipped with the licence WEVIZ® Studio.

There are no comments 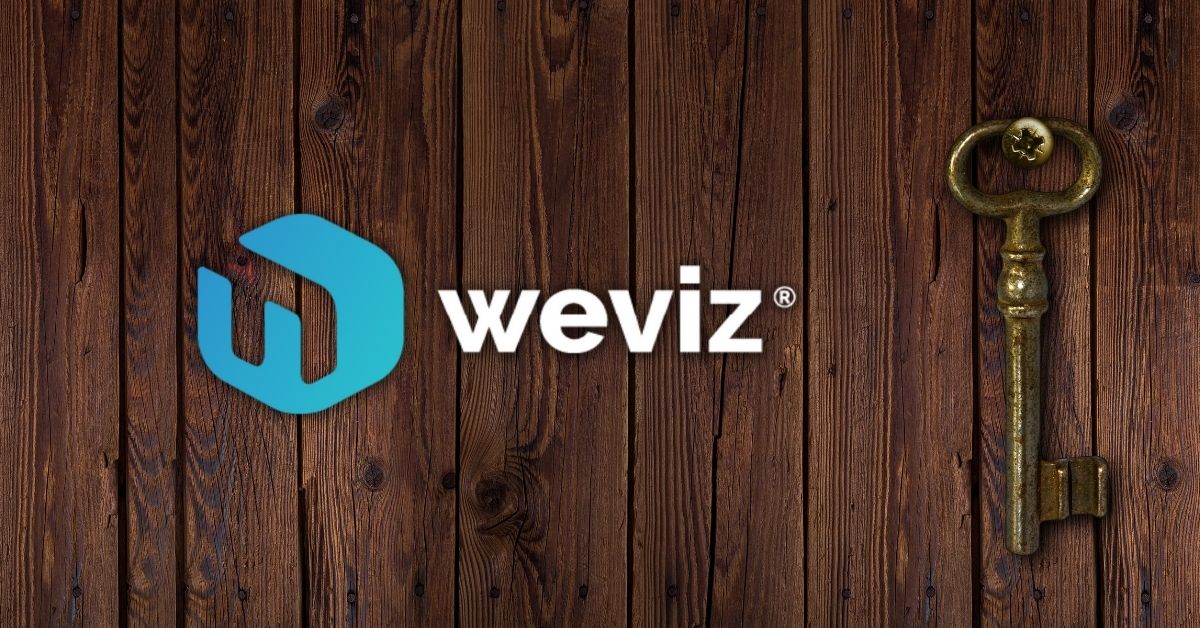 Why my activation key does not work?

There are several reasons explaining why your activation key does not work. This guide will help you step

Virtual Reality adoption is much faster in industrial fields than for gaming or other mass market applications. This

No products in the cart.